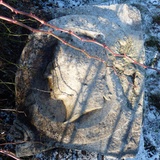 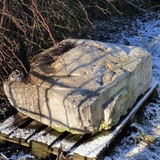 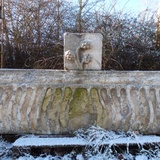 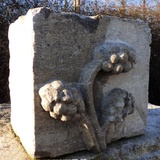 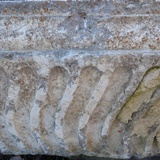 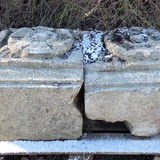 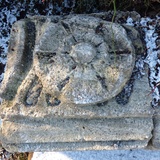 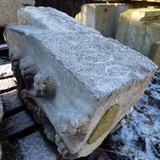 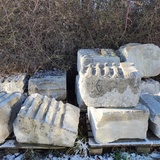 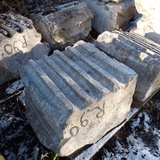 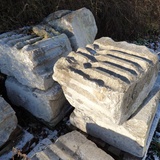 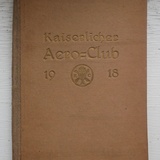 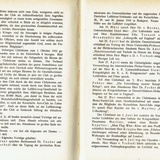 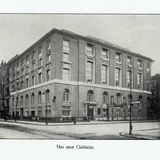 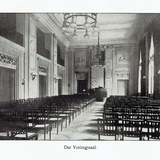 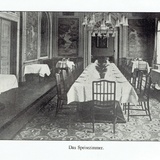 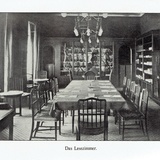 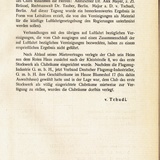 The 18 façade elements come from the historically significant clubhouse of the Berlin lawyers, and also Flugverbandshaus and Imperial Aeroclub am Schöneberger Ufer in Berlin Tiergarten, framed by the opposite Schellhaus and the nearby Neue Nationalgalerie.

The different elements show different decorations: a medallion with an imaged head, two elements with grapes, four with rosettes, one with wavy pattern and ten with vertical classicist fluting.
The position can be reconstructed on the basis of the historical photograph as well as a façade view in the "Deutsche Bauzeitschrift" as follows:
The medallion was on the front Schöneberger Ufer together with 3 otherones, decorating the cornices of the windows on the second floor. The grapes were arranged as frames around the medallions. The vertically fluted blocks formed the window reveals both on the Schönberger Ufer side and on the Blumeshof side. On the facade Blumeshof this design pulled through to the top floor and was horizontally interrupted only by the wavy patternd cassettes between the 3rd and 4th floor. These were lined with rosettes whose background continued the wave pattern. The architectural design of the side to the flower court was overpainted in later times.

With the Rechtsanwaltshaus, opened in 1912, the foundation of the society "Vereinshaus der Berliner Rechtsanwaltschaft G.m.bH." is associated. Primary purpose was the formation of a professional and social center of the Berlin Lawver Association. Furthermore, the building should also serve the purposes of other educated circles.

On the ground floor shops and a public restaurant were housed, the cellar housed a bowling alley. The main part of the house was formed by the large hall, a vestibule and other stately adjoining rooms. Furthermore, there were club rooms, offices, a courtroom and living rooms for the host and staff.

In 1918, the Association of German Airplane Industirellers leased the entire law firm and let the Imperial Aero Club the first floor under shared use of the great hall.