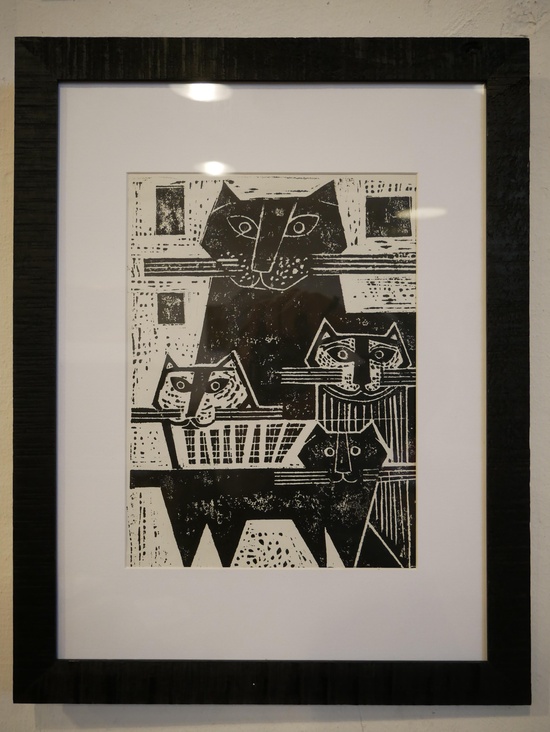 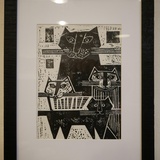 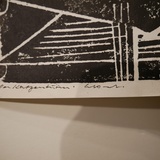 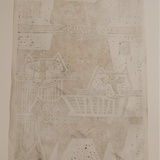 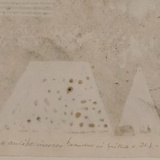 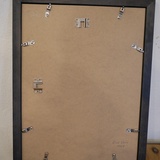 German painter, graphic artist and draftsman. Initially worked as a bank and insurance salesman in Frankfurt am Main. From 1936-1945 labor and military service, during which he was wounded and imprisoned. From 1945 resident in Wutha and - inspired by his uncle Arthur Grimm - artistically active. 1948 first exhibition in Eisenach, until 1990 there chairman of the district association of visual artists. After 1945 he worked as an advertising and trade fair graphic designer, but remained artistically active and developed - mainly influenced by Cubism - a reduced, clear formal language. In his later work, he produced compositions that were increasingly dissolved in form and oriented toward Informalism.