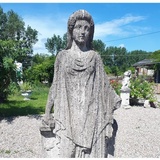 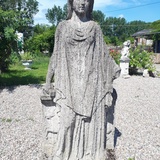 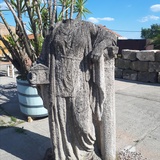 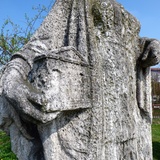 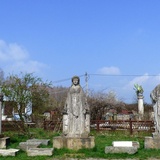 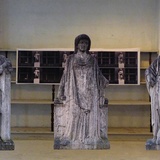 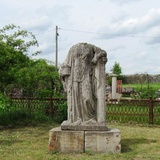 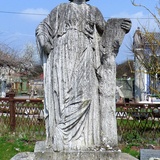 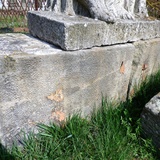 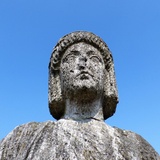 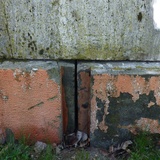 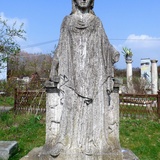 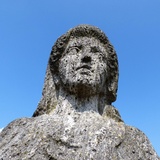 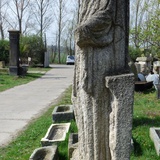 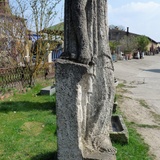 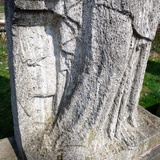 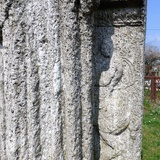 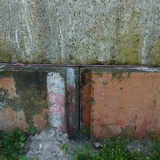 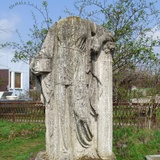 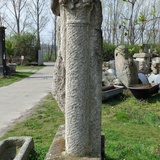 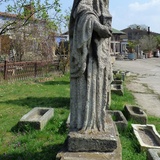 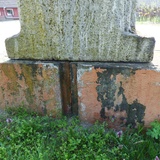 The black and white photos show the original facade of Lepke Auction House before bombing (formerly Potsdamer Straße 122 a / b), where the figures come from.